When we shot in Hamburg this editorial for L’Officiel at the Atlantic Hotel, a special guest joined: Udo Lindenberg.

I had heard that he constantly lived in one of the hotel rooms. That we would get to see him, he even joined the set and allowed some snapshots to be taken, was a nice surprise.

Our model came from Russia and of course she had no idea whom Udo Lindenberg was. For all of you who don’t know either: Udo Lindenberg is a superstar in Germany and made history in music. He is one of Germany’s most successful german musicians for decades.

See one of the snapshots attached and enjoy the gorgeous fashion story with the model: Jane van Kuijck who simply has the nicest lips. 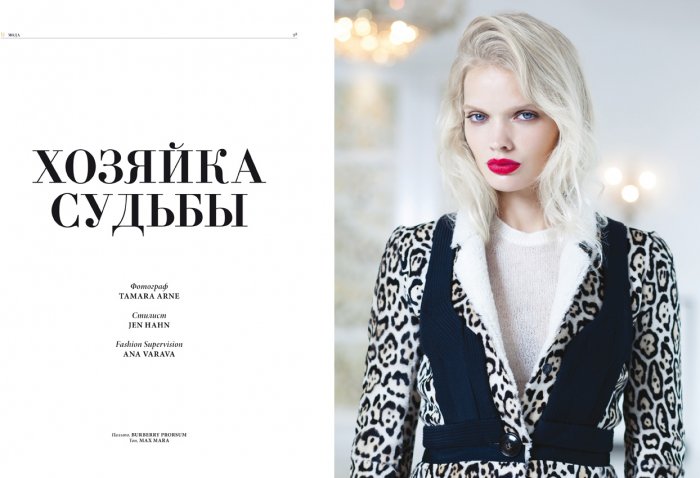 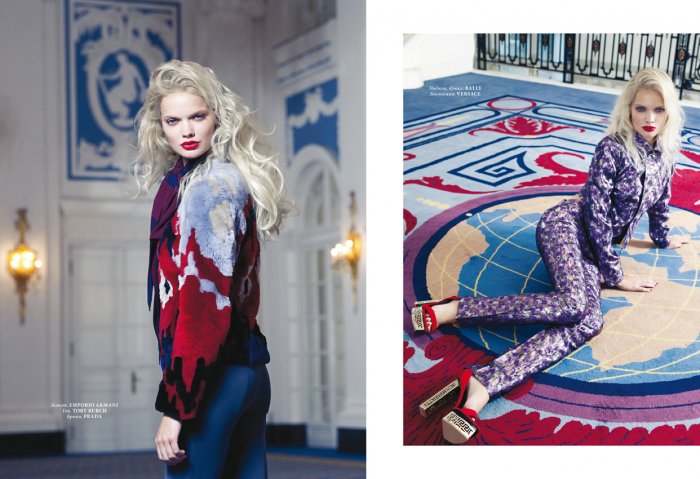 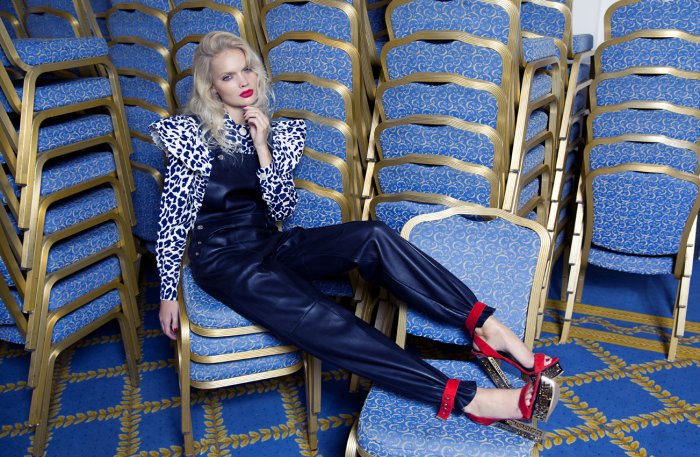 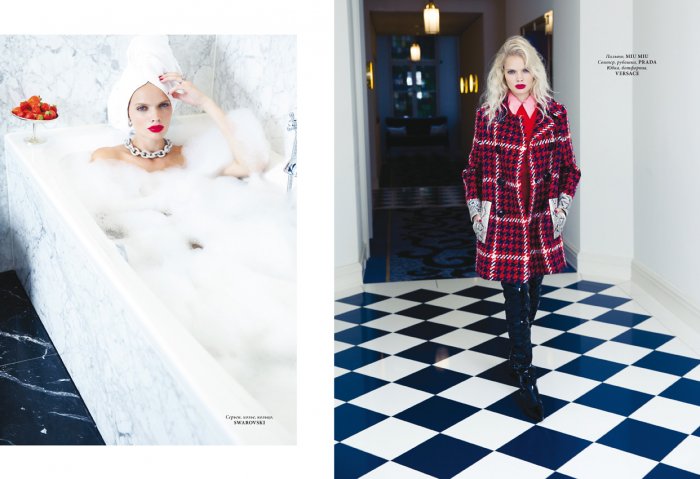 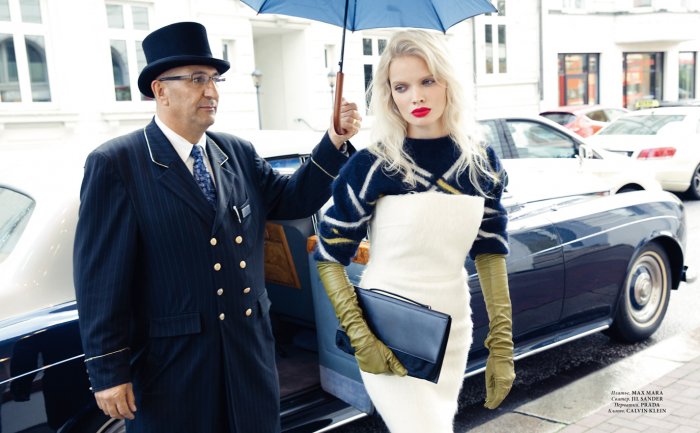